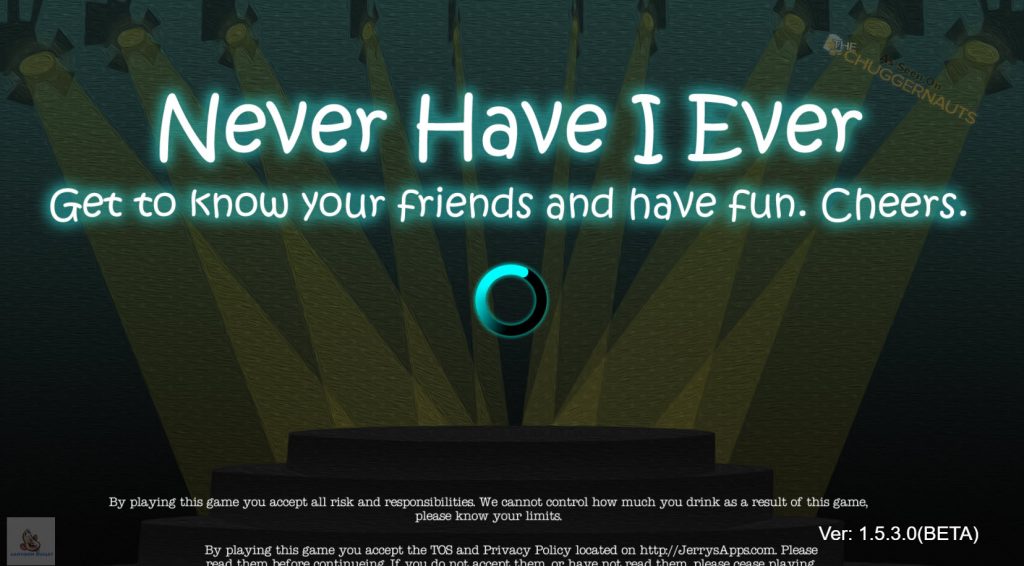 Never Have I Ever

Welcome to the Never Have I Ever V1.5.3 Beta Page! Here you can play the game, and find out more about what’s to come. Note: This is a beta release with expected issues. Meanwhile, if you want to play the original version head on over to AirConsole to play (https://www.airconsole.com/play/never-have-i-ever). This is a rather large one as we come to a close of our beta. There is still at least one more round of updates expected before beta closes off. Your feedback is valuable and very important.

: Never Have I Ever

Never Have I Ever